Vinyasa method (synchronization of breath and movement) was formalized by Sri Krishna Pattabhi Jois (1915 – 2009) in Mysore, India and is said to be based on an ancient text called the Yoga Korunta, which copies have all been lost. This method was taught to Pattabhi Jois by his professor and guru, Sri Tirumalai Krishnamacharya (1888 – 1989), which he got from his own guru Yogeshwara Ramamohana Brahmachari. Krishnamacharya has been a pioneer in the rebirth of yoga and its spreading to the west, mostly through his worldly famous students Pattabhi Jois and B.K.S. Iyengar.

Pattabhi Jois has dedicated his life to the teaching of ashtanga yoga, and  in 1948  he founded the Ashtanga Yoga Research Institute. Since 2007, his grandson Rangaswamy Sharath Jois and his daughter (Sharath’s mother) Saraswathi Rangaswamy are maintaining his legacy and teaching at the institute, which was renamed as the Krishna Pattabhi Jois Ashtanga Yoga Institute (KPJAYI). 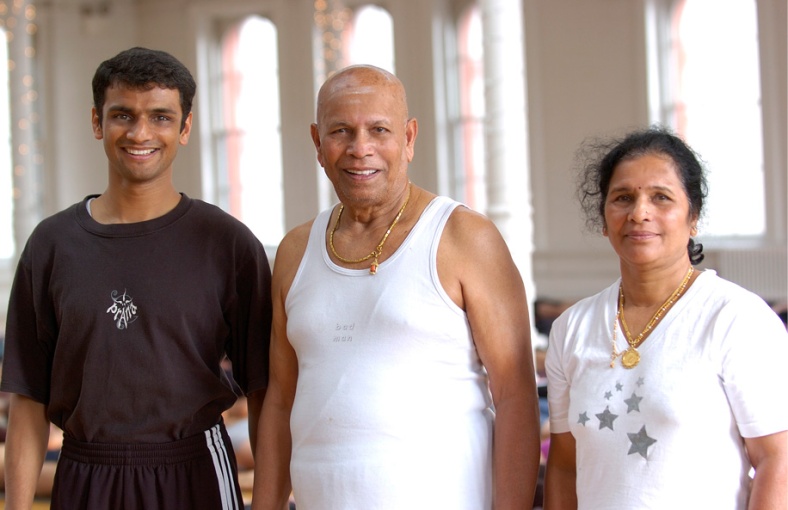 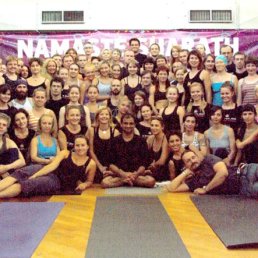 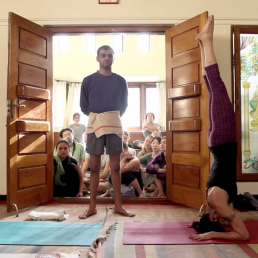 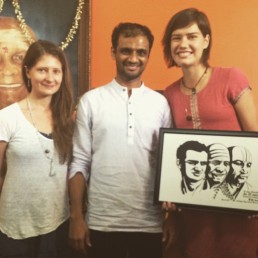 hey 🟢
This slightly grumpy owner of a flea/antique shop never misses his daily newspaper and makes my favourite street in Heidelberg even more picturesque
playground, yoga room, jungle, laundry room, gym, dining room, lounge, all in one at all times 💥⭐️🪐🌙🔥
Loading Comments...
Comment
×
%d bloggers like this: